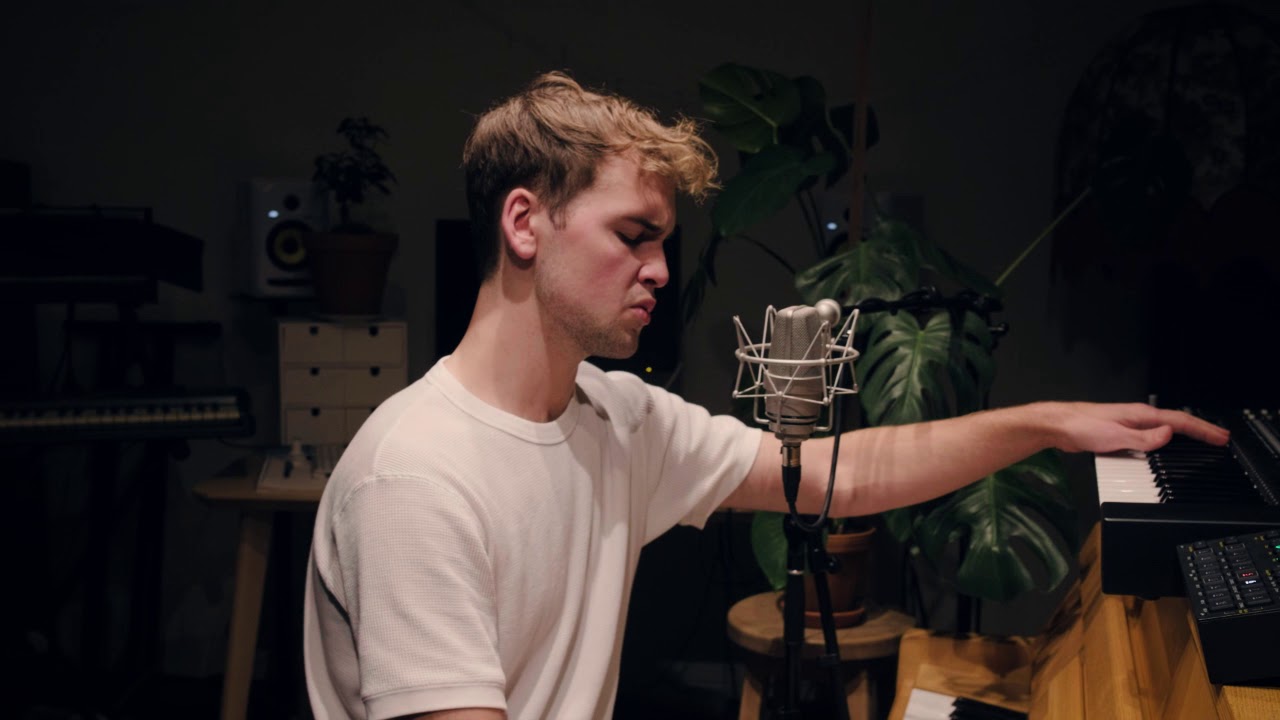 “A kind of homage to self-doubt; the many and sometimes long moments when you wonder what the hell you’re doing.”

C William has with echoing synthesizers and tight beats been compared to artists like James Blake and Emilie Nicolas. Now the debut single “All my senses” is released.

During 2018 ideas began to grow that would take C William in an unexpected direction. The plan, to work with traditional sounds, was abandoned and the music began to include more electronic elements. Six months later it is clear that the Linköping born singer has found a new sound where space is mixed with dense riffs. Inspired by sunsets and the rumble from Stockholm’s subway, the young singer has written and produced songs gleaming with echoing synthesizers and popy melodies. The songs are filled with life’s questions and you can hear influences from RnB and artists such as the electronic duo Nikki & The Dove.

Whenever a gig is booked, if there’s merchandise coming, or whenever there’s any form of offer – YOU will be first to know!

Gallery Notice : Images have either not been selected or couldn't be found

For questions and booking, drop a line below!